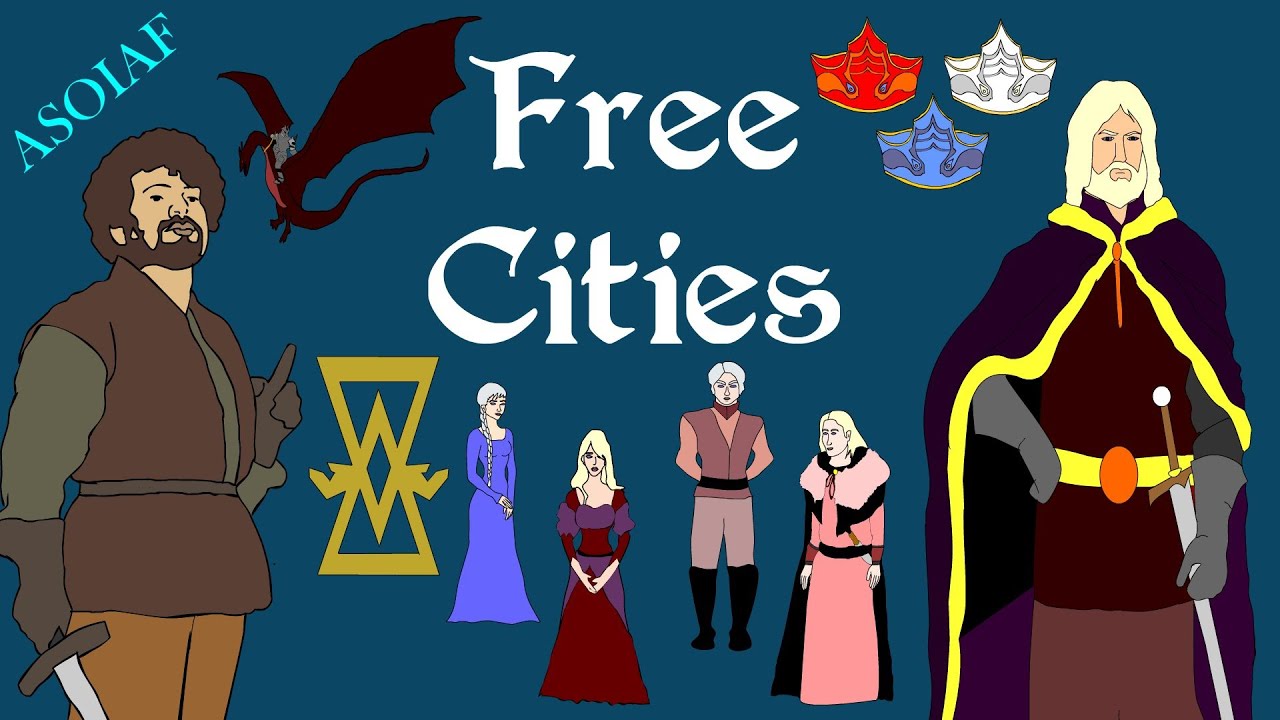 A brief history of the Free Cities, from their founding by the Valyrian Freehold to the Century of Blood and beyond. Based on the series A Song of Ice and Fire by George R. R. Martin.

Support Civilization Ex with a Monthly Pledge of your choice at:

If you would like to show your support, please Donate! 🙂